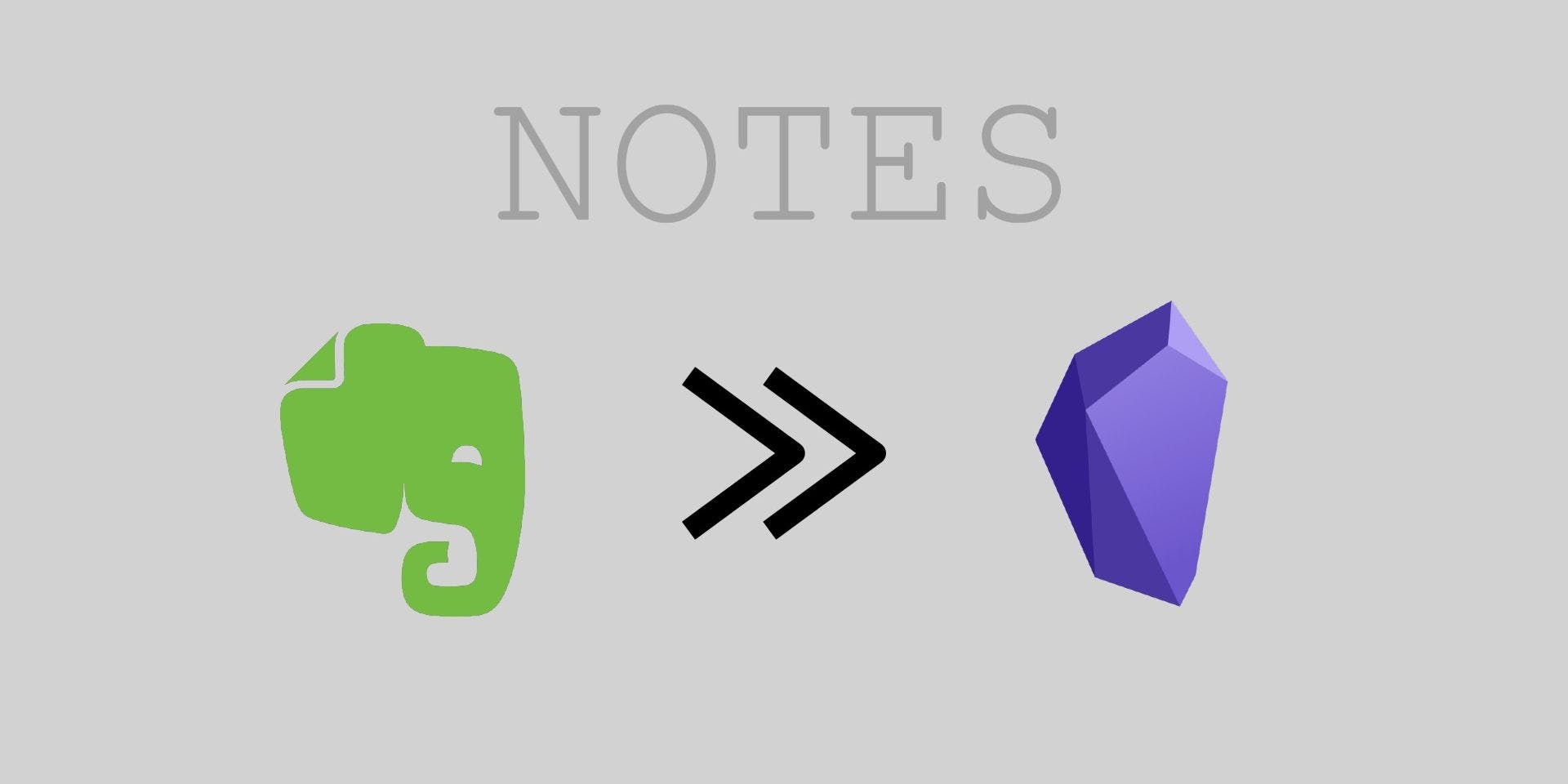 My History With Evernote

I've been using Evernote since 2009. Many of the authors and thought leaders at the time were using it as well as their "second brain" to help them organize their thoughts and book notes into more manageable and reusable chunks. Being a good analytical millennial, I also wanted a second brain, which lead to my journey with the app that had been the note taking king since the early 2000s.

Note taking and journaling had become a part of my daily life in my personal journey and in work. And during this journey, I never had any real complaints about Evernote to be honest. The entire time I've been using it, up until the present, it has been doing its job well. I would say that the major thing that changed was actually me, and my approach to knowledge capture and how I put my importance on it.

The Shift In Mindset

Throughout my career as a software engineer, more and more of my team members (and myself) began relying on my technical writing abilities, and so I was writing more documentation for each project. This in turn improved my abilities with markdown, and even just plain text files. My perspective on notes and documentation changed, it became much more important to me (at times, almost more than the code itself). In a git repo of markdown files, I could see and link to all of my documentation very easily. I can also see my notes and documents in a folder structure that I can easily manipulate or translate to other sources.

Then, for my own personal documentation, it hit me: even though my notes are navigable and within folder structures I can see and move around in Evernote, they were kind of trapped there.

Sure, you can connect to services like Zapier to integrate your notebooks in new ways (time consuming and expensive), back them up to another app (redundant and not DRY), or build your own tool (if you can get an API, which requires a formal request first). But by itself you cannot see them or navigate them within the folder structure of your computer. You can only access them through the app.

I didn't feel this way at first, but after 12+ years of developing software and code this didn't make sense to me. Especially since these are literally just words, my words. I should have to access them just by searching in the finder or Spotlight on my mac or from the command line. They should not be locked in a walled garden. Even though they say the garden is safe and secure, it's still someone else's garden. I want to plant my second brain in my own garden.

Evernote Started To Get Frustrating To Use

Alongside this comes the current usability of the app. Now, as an engineer, I fully understand the need to continually improve your product and develop new features. But I also feel this can lead down a path that dilutes the main features the core user group is using.

Evernote used to be just about writing down and storing notes. But then, it was competing for the B2B customers as becoming a digital co-working space along the lines of Google Drive, Slack, Dropbox, and other multi-user-management apps. I think some users find this shift in premium features useful, but do a simple Google search and you'll find thousands of articles and forum posts of users complaining of the complexity and slowness of the current app.

I experienced this myself, especially on the mobile versions of the app. Many times lately, I have been taking a note or updating a note, then clicking the checkbox at the top to complete the update, only to later find out that my note only partially saved, many times stopping half way through a sentence. Loading the app notes has been incredibly slow as well, which has made start to just use the built in iOS Notes app when taking notes on the go, then transferring them later (especially if I'm trying to dictate text).

All of the bells and whistles of reminders, planners, etc, I use in different, better suited apps. They end up being more of a distraction and a slowdown than anything else.

Now, there is an argument for those hardcore Evernote users that do everything within the app, and if thats you and it's working, I completely understand. I would not recommend changing anything in that case. My preference however, is tools that do a specific thing very well and interact with other apps easily, rather than an all-in-one tool. That's too many eggs in one basket for me.

Then, as I've been investigating new ways of utilizing the thousands of notes I've been taking for my second brain, I stumbled upon Obsidian. Obsidian is essentially a wrapper for your notes, in markdown format, with your new or existing files and and folders. It does all the interlinking and tagging of Evernote and more.

Here was the second-brain answer I was looking for.

Now for a moment I seriously considered just using plain text files, and could even do that with a tool like The Archive, but Obsidian allows me to tend to my notes like both a gardener and an architect. By that I mean, besides interlinking and tagging and structure, I allow room for spontaneity and connections to be shown to me that I might have missed. One way Obsidian does this is through its interactive Graph View. This provides a neural-network-like view of tags and common themes that appear in your notes.

Those additional tools, plus the ability to install or build plugins, pushed me over the edge.

How To Migrate From Evernote To Obsidian Easily

Now that I had made the decision of migration from Evernote to Obsidian and fully embracing a markdown way of writing, I had to face the problem of exporting in Evernote.

Evernote does not just allow you to export all of your notes. In fact, it doesn't allow you to export into a format that is translatable to use in other contexts besides HTML. The best you can do is export Notebooks (not Stacks btw, only individual notebooks) into their propriety file format as backups, then use a tool to translate into another file format.

Thankfully, I found such a tool, and was overjoyed when I stumbled on this open source gem: Evernote2Md (my sincerest thank you to the developers).

Evernote to Markdown converter is a command line tool you can install on your Mac via Homebrew, or download and install on your computer directly. It then allows you to easily convert notes exported in .enex format to a directory with markdown files.

With this tool, I was able to convert almost 2000 notes within dozens of folders to markdown files and new folders in about an hour or two. HUGE time saver, as I had expected a very painful manual migration process. Not only that, the file creation and modification dates were kept in tact, which wasn't a requirement, but a super nice-to-have feature that made my day and pleased my inner archival nerd.

Currently, I'll be storing my note markdown files in Dropbox so it is securely synced to all my devices. Dropbox also allows you to view markdown files with preview right within the app, so another big plus there. Obsidian also has a sync functionality if you want to sign up for a free account, which I may explore.

I'm also exploring the option of just creating a private repo in GitHub, which I may still do. In that case, Obsidian would become my IDE of my notes, and I can have full version control forever with git. The only downside I see to this is that I would have to manage manual syncing calls by fetching the latest each time from a new devices.

Also, could have to deal with merge conflicts if I go the GitHub route. But that has been part of my life for over a decade, so why stop now? Lol.

I hope this helped you if you are reconsidering your note taking life choices with Evernote, or any tool. I would love to hear if you have any feedback on this process, or what you have been doing with your own notes archive. 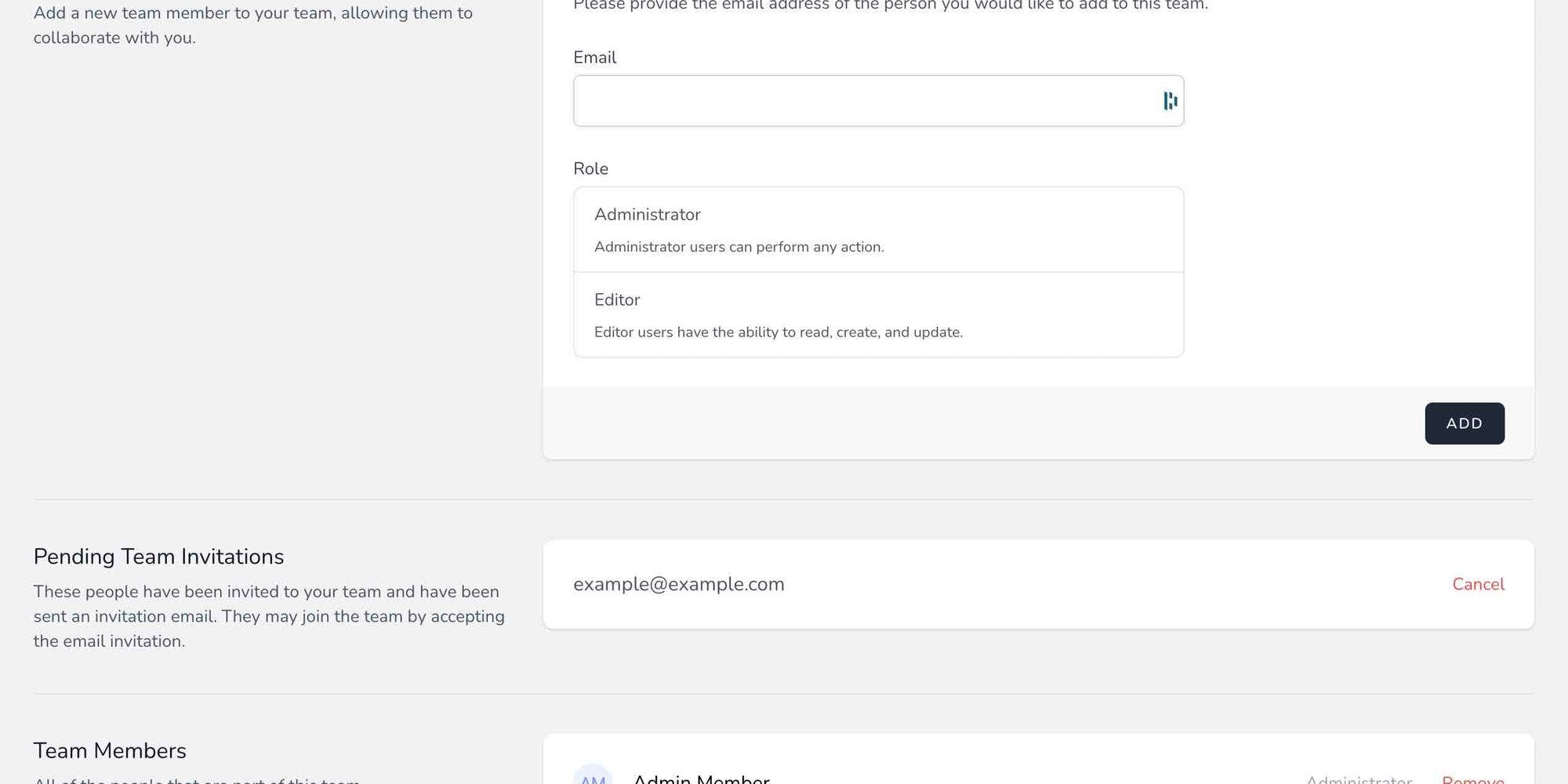 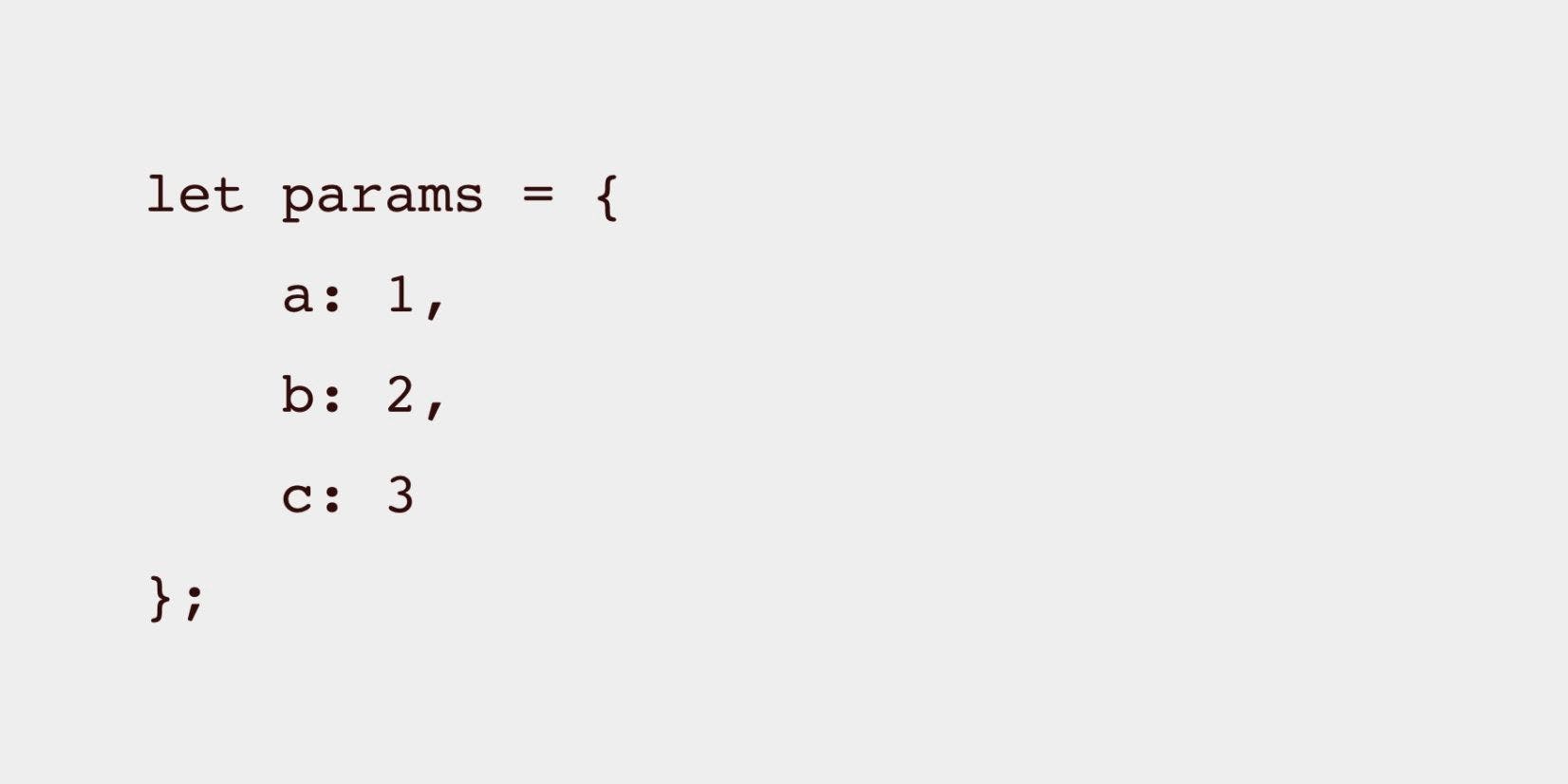 Quite often I find myself building URLs from objects, and if you're developing in JavaScript, you may find this to be a common task as well.