I'm Mario Giancini, and I'm very grateful you are reading more about me. 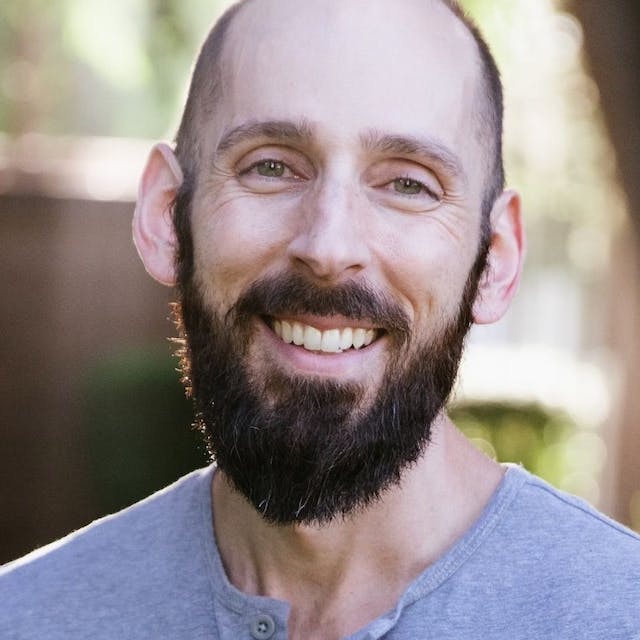 I’ve been building things online since Dreamweaver, and have been making digital music and visuals since Mario Paint. As an elder millennial, I grew up without the tools of the internet, then later adopted them in adolescence.

Video games were a major part of my childhood and a big influence for the art and programs I create. They, as well as tinkering with Legos and electronics, spurred my passion for building things early in life. (In fact, to me, software engineering kind of feels like playing with digital Legos). As I got older, my influences gradually turned more towards books, and a love of reading and writing grew.

Over time, I've noticed that the mediums I use tend to become less important than achieving the desired outcomes. Coming from a creative background, those mediums were mainly music, video, and drawing. Now they have evolved to include (predominantly) words and code.

However, the goal for me, despite the medium, has always remained the same: to produce valuable intangibles that create positive impact in others.

These are the main concepts I continue to explore and apply to my life:

My carreer has spanned decades across various sectors. Here is what I have learned. You can view more project details on my LinkedIn Profile.

You can reach out to me on twitter @MarioGiancini, or send me an email at mario.giancini @ gmail.com. You can also sign up for my newsletter below.